What Is a Data Scientist and What Do They Do?

What Is a Data Scientist and What Do They Do? was originally published on Forage. 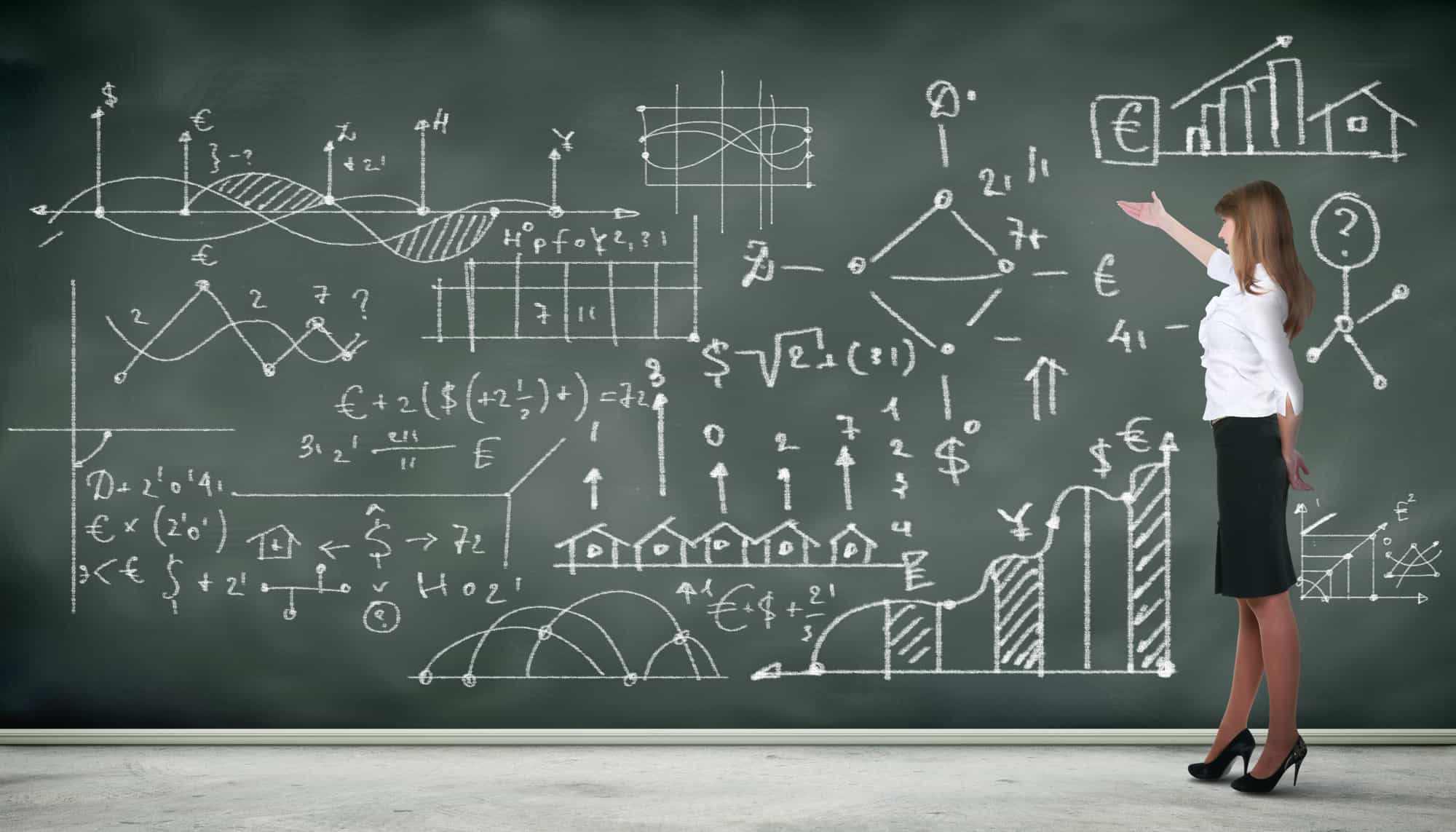 A data scientist spends most of their time predicting the future. But they don’t use a crystal ball. Instead, they analyze historical data to create a predictive model that helps businesses make mission-critical decisions.

In this guide, we cover:

What Is a Data Scientist?

A data scientist analyzes and interprets data to create models that predict what will likely happen. In essence, they look at data from the past to predict the future to help answer questions about a business.

How Much Does a Data Scientist Make?

The BLS anticipates the data science field will grow 36% between 2021 and 2031, which is much faster than the average rate for other occupations, with an expected 13,500 job vacancies each year.

What Does a Data Scientist Do?

A data scientist may work on multiple projects at the same time, many of which last weeks or months. All of the projects are aligned with the larger goals and objectives of the business.

According to Saket Saurabh, cofounder and CEO of Nexla, a data scientist helps a business “make a decision based on some understanding of the future. [Data scientists] predict what will work and make decisions on what to do.”

They start by analyzing past data to form a possible solution, then build a predictive model to test the hypothesis. The data scientist then examines the results and adjusts the model until they get the desired results.

Say there’s an e-commerce site that’s trying to figure out how to get consumers to return to and purchase abandoned carts. A data scientist will look at the company’s information about consumers who abandoned their carts and find a possible solution. In this case, the possible solution might be to send a 10% off coupon after the cart’s been abandoned for seven days. The data scientist then writes a program to keep track of abandoned carts and, after seven days, sends out the coupon.

But that’s not the end of the work. There’s new data to analyze to see if the initial prediction (sending 10% off coupons) worked. If it doesn’t, the data scientist analyzes the additional information and creates a new model to train the system (maybe it’s a 20% coupon after 10 days) and tries again until the company achieves the desired result.

Get noticed by top recruiters

What Industries Do Data Scientists Work In?

Data scientists can work in any industry or company that wants to incorporate data in their decision-making algorithms. While e-commerce and marketing seem like obvious choices, data scientists work in an array of fields, including:

Though there aren’t data scientist specialities, to be successful in the role, you do need a deep understanding of  “how the business works and what problems you’re solving,” says Saurabh as well as a thorough understanding of your industry.

“Data science requires an understanding of the business, how it works, and what problems you’re solving. They bring domain know-how and understanding the data together.” For example, building a data model uses math and coding skills. But the model you build for a financial services firm is not the same as a model you’d build for an e-commerce company.

How to Become a Data Scientist

Saurabh says that to become a data scientist, start with a strong foundation in math and coding. While you’ll build this foundation through education, you’ll also learn a lot of the necessary skills on the job. You’ll likely start as a data analyst, learning to query data sets and create data visualizations with the results. From there, you can move into coding predictive models that are used in data science.

Having a data science degree is not required. A degree in math or computer sciences is acceptable. You could also possess a degree in any field or even proceed without a degree if you can prove you have the necessary skills to be successful in the role.

Saurabh notes that one way to demonstrate your ability is to complete independent data science projects. As an example, you can form a question or hypothesis, then analyze publicly available data (like U.S. census data) to answer your question. It’s a great way to prove you’ve got what it takes to be a data scientist outside of an internship or a traditional education.

What Skills Does a Data Scientist Need?

In addition to the hard skills of math, science, and programming, you’ll also need soft skills like communication, listening, and curiosity. As Saurabh points out, there is often a human element to data science, so soft skills are critical to success.

For example, a data scientist doesn’t just crunch numbers to arrive at possible solutions. They also talk to other people in the business to understand the problems they face or the goals the company is trying to achieve. Without this information, a data scientist can’t properly create the predictive models.

Saurabh says that demonstrating you’re committed to learning and possessing a growth mindset are essential skills. Without those, you likely won’t be able to keep up with the changes in the field or create new models based on new data.

Curious what it’s like to work as a data scientist? Sign up for the BCG Data Science & Advanced Analytics Virtual Experience Program and see what it’s like to use real data to predict an outcome and make recommendations.

The post What Is a Data Scientist and What Do They Do? appeared first on Forage. 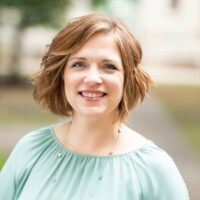 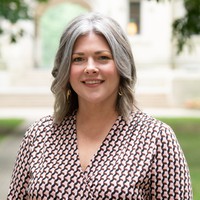 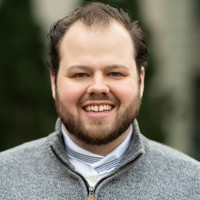 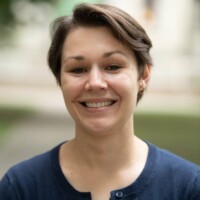 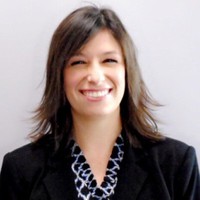